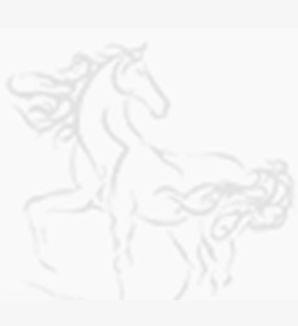 Tips for the second Test

Here are four cricket betting tips that Adam Drury thinks you should consider for the second Test between Sri Lanka and England at the Galle International Cricket Stadium, starting on Friday.

England won the first Test of this series by virtue of Sri Lanka’s baffling collapse to 135 all out on day one, but the hosts put up a much better fight after that.

Joe Root’s side toiled in the latter stages of the game, so backing Sri Lanka – with the guarantee of your money back if this is a draw – at odds-against looks like the way to go.

Our Super Boost for this match looks like terrific value, after Root comfortably outscored all of his team-mates with a double hundred last week.

England’s captain is their best player of spin, and has now scored two double-hundreds against this opposition in his career.

Spin is likely to dominate again in this match, so this is a toss-up between Leach and Dom Bess.

The former was the better of the two in Galle, so seems the obvious easy bet.

Angelo Mathews to score over 31.5 runs in the first innings

He has passed this mark in at least one innings of eight of his 10 Test matches against them, and hit an excellent 71 in the second innings last week that takes him into this match in some decent form.